Who will succeed RP Sharma as Odisha DGP? 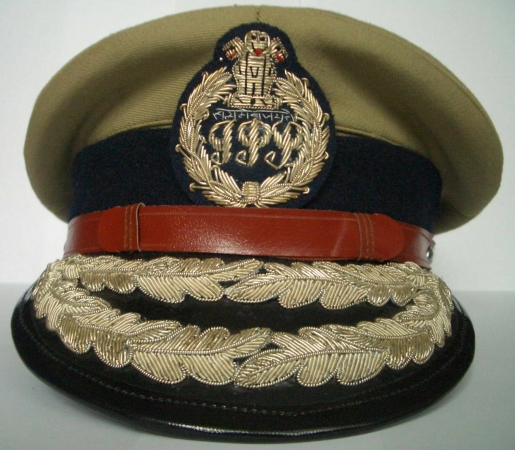 Bhubaneswar: Speculations are rife as to who will be the next Director General of Police (DGP) of Odisha after incumbent officer Dr Rajendra Prasad Sharma was appointed as the member of Lokayukta.

Meanwhile, Dr Sharma has already opted for voluntary retirement from the police service.

The State Government has to recommend a list of names of eligible IPS officers to the Union Public Service Commission (UPSC). The Selection Committee constituted by the UPSC will choose three names and send back to the State Government out of which one eligible candidate will be appointed as the new DGP.

Worth mentioning, 1985 batch IPS officer Abhay, is on central deputation and his chance of selection as the successor is said to be remote.

Next to him, there are four 1986 batch Odisha cadre IPS officers, apart from Dr Sharma. Of them, Bijay Kumar Sharma, who is Director General, Fire Services and Commandant General Home Guards is now serving in Odisha. Pradeep Kapur and M. Nageswar Rao are on central deputation. So BK Sharma, who will retire in 2022 October, stands a good chance to be the next DGP. It may be mentioned here that Sharma had officiated as the DGP recently when the present incumbent was on leave.

Similarly, 1987 batch Odisha cadre IPS officers Sunil Kumar Bansal and Surendra Panwar are also on central deputation while their batchmate Sunil Roy heads the intelligence wing of the state police. Roy, former Police Commissioner of Bhubaneswar-Cuttack, has a good track record. He is one of the frontrunners in the race.