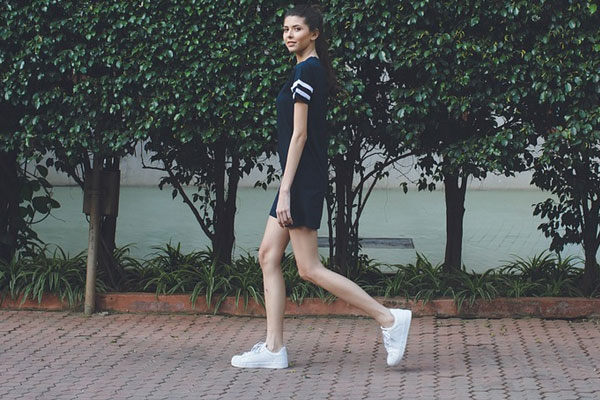 London: An international team of scientists has for the first time discovered a brain receptor that explains why people are growing taller and maturing fast.

The study, published in the journal Nature, describes melanocortin 3 receptor (MC3R) — a member of a family of proteins that have long been known to play central roles in metabolism and energy balance.

The team, led by University of Cambridge Queen Mary University of London, Universities of Bristol, Michigan and Vanderbilt, showed that MC3R uses information about the body’s energy balance to regulate growth rate and the onset of puberty in children.

The study provided “evidence that MC3R regulates the timing of sexual maturation, the rate of linear growth and the accrual of lean mass, which are all energy-sensitive processes.”

Further, it also showed that humans who carry loss-of-function mutations in MC3R, have a later onset of puberty than others and people also tend to be shorter in height.

MC3R can be explained as the crucial link between food and sexual development and growth, BBC reported.

“It tells the body we’re great here, we’ve got lots of food, so grow quickly, have puberty soon and make lots of babies,” Prof Sir Stephen O’Rahilly, study author, from Cambridge, was quoted as saying.

“It’s not just magic — we have the complete wiring diagram for how it happens,” he said.

For the study, the team searched through the genetic make-up of half a million volunteers signed up to the UK Biobank.

They found that children with gene mutations which disrupt the brain receptor were all shorter and weighed less than other children, which shows the effect starts early in life.

The research team found one person who had mutations in both copies of the gene for MC3R, which is extremely rare and damaging. This person was very short, and started puberty after the age of 20, the report said.

The study repeated in mice confirmed that the same pathway is at work in animals.

The discovery could help children with serious delays in growth and puberty, as well as those who become frail with chronic diseases and need to build up muscle.

“Future research should investigate if drugs that selectively activate the MC3R might help redirect calories into muscle and other lean tissues, with the prospect of improving the physical functionality of such patients,” O’Rahilly said.