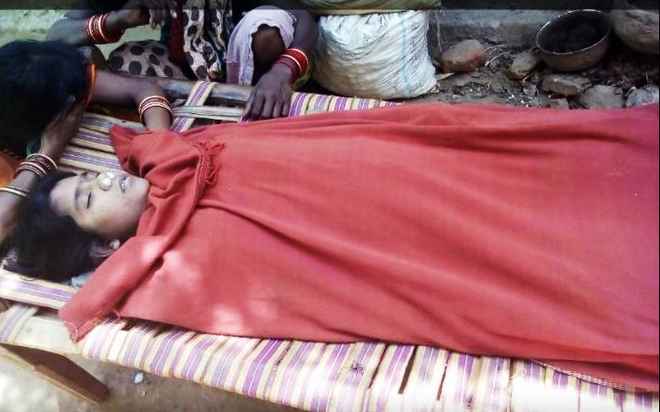 A newly elected woman sarpanch was found hanging in her house this morning in Angul district of Odisha.

The deceased has been identified as Malati Behera (32,) was elected as the sarpanch of Thelakanali panchayat under Handapa police limits in the recently concluded rural polls in the state.

Though cause of the suicide is yet to be ascertained, family disturbance is suspected behind the incident.

Police reached the spot and sent the body for post mortem.

Missing Canadian national found after being released by Maoists