Women in K’taka not being allowed to wear dresses of their choice: NCP leader

A Nationalist Congress Party MP in the Rajya Sabha has said the women in Karnataka are not being allowed to choose what to wear, referring to the ongoing Hijab controversy. 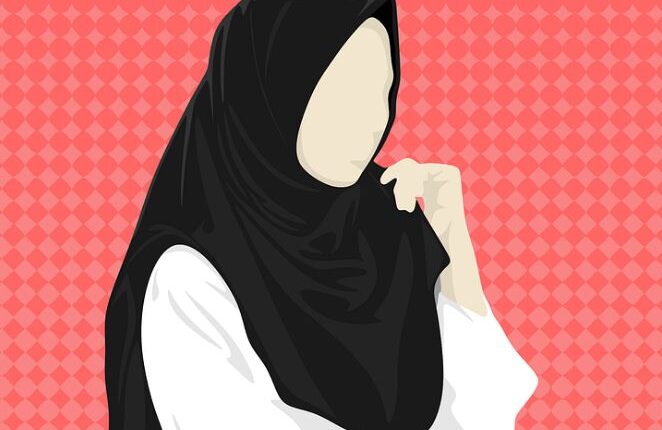 New Delhi: A Nationalist Congress Party MP in the Rajya Sabha has said the women in Karnataka are not being allowed to choose what to wear, referring to the ongoing Hijab controversy.

Speaking on the Motion of Thanks to the President’s address, Fauzia Khan on Monday asked, “What I eat, what I wear, whom I love, all these are dictated by the government. Where is the liberty that is prescribed in the constitution?”

Referring to the ‘Bulli Bai’ app case, she accused the Union government, asking, “When photos of Muslim women were being auctioned online, the Central government was silent, so where is the feeling of fraternity?”

BJP lawmaker Prakash Javadekar, while speaking on the Motion of Thanks, said the country has seen new levels of development since the Modi government came to power in 2014.

Referring to the achievements of the Union government, Javadekar added that the all round development has been made in all spheres. In railway, now there is no unmanned railway crossing, which was one of the main reasons for accidents in the past, he said.

Citing example of development in last seven years, the BJP MP said the Railways has set up wi-fi facility at 10,000 railway stations and the students of nearby stations are using this facility for downloading material for their studies. In abroad, one has to pay Rs 620 for one GB data while in India, we pay only Rs 16 for availing this facility., he added.

Javadekar said only BJP government could construct the Ram temple at Ayodhya successfully. Opposition parties have ridiculed at the existence of Sri Ram and said in the Court that Ram was an “imaginary myth”, he added, while questioning what these parties have done for Ram temple.

“A party, which fired bullets at the karsevaks of the Ram temple, are claiming that they will construct the temple fast and quickly,” he added.

He went on saying that he spent three months in Manipur during the last Assembly elections and people told him that they would vote for Prime Minister Narendra Modi because they got ration at Rs 3 per kg.

BJP MP Rakesh Sinha while debating on Motion of Thanks, said when Rajiv Gandhi became the Prime Minister, he brought an ‘Anti- Defamation Bill’ in October 1988, and during that time only, the then Bihar Chief Minister Jagannath Mishra brought the same type of Bill to silence the Indian media but the people of India forced them to withdraw that bill.

When Sinha was speaking on the anti-cow slaughter movement, the Leader of Opposition Mallikarjun Kharge intervened and said he was expecting that he (Rakesh Sinha) would speak on the President’s address but he was speaking on the Congress’ history instead.

“We will invite him whenever we would organise a seminar on the Congress’ history to speak on. Now I must tell you that for the first time, we set up a statue of Sardar Vallabhbhai Patel in Gulbarga much ahead of the present statue in Kevadia,” Kharge added.

Talking about China, the BJP MP said in 2008, the Congress and the Communist Party of China were in cahoots with each other. “When Congress was in power, they signed an agreement with China in 2008,” he added.

Happy Propose Day 2022 Wishes, Messages to greet your loved ones