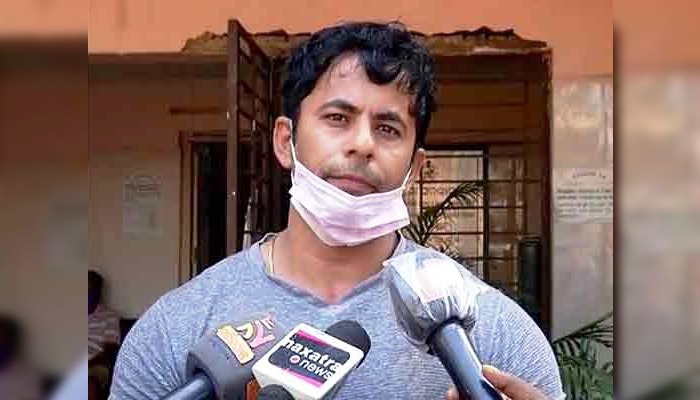 Bhubaneswar:  The Khandagiri police here detained a youth carrying Rs 30 lakh cash stacked in a sack while he was waiting to board a bus near Tapoban petrol pump this morning.

Police sources said the cops suspected some foul play when the youth started running away after seeing the PCR van near the petrol pump.

After detaining, the cops took the youth identified as Mahavir Prasad Das to custody for interrogation. Later, another youth named Pralaya Kumar Padhee reached the police station and claimed the money of his own and the detainee as his friend.

Introducing him as a tobacco dealer, Padhee told the police that he had sent Mahavir to Paralakhemundi in Gajapati district  for collection of money that were pending due to lockdowns and shutdowns. After collecting money amounting to Rs 30 lakh, Mahavir reached Bhubaneswar in a bus this morning, Padhee added.

After the interrogation, the Khandagiri police forwarded the case to Income Tax Department.