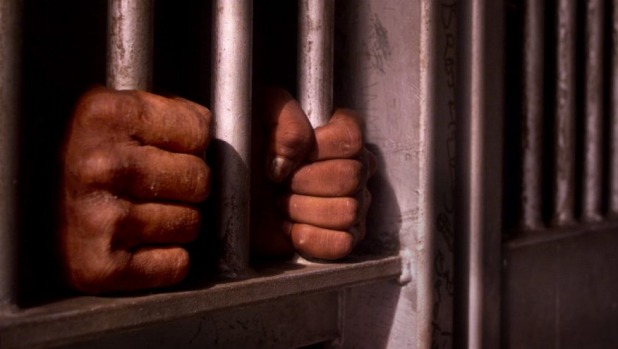 Rourkela: The court of Additional District Judge-I here today awarded life imprisonment to as many as 11 persons for killing a 55-year-old woman on suspicion of practising witchcraft in 2018.

The incident had taken place at Ratakhandi village under Biramitrapur police limits in Sundargarh district of Odisha on March 2 that year.

The court also awarded two years of rigorous imprisonment each to three women after convicting them in the case.

As per the case records, a group of 14 persons, including three women, armed with iron rods, sharp weapons and sticks barged into the house of Phagu Singh, a villager of Ratakhandi, and attacked his wife Jasoda Singh for allegedly practising witchcraft.

The group also attacked Phagu Singh (65) and their son Kamalesh Singh (30) when they tried to protect Jasoda.

The trio sustained grievous injuries in the attack. But, no one from the village came forward to rescue the injured persons.

After coming to know about the incident, Jasoda’s daughter Banita, who got married in a nearby village, reached the spot and rushed the injured persons to Rourkela Government Hospital (RGH). Jasoda was declared brought dead by the doctors.

Biramitrapur police had registered a case in this regard on the basis of a complaint lodged by Banita on March 3, 2018. Abdul Samim Akhtar was the public prosecutor and Swarup Ranjan Rath was the additional public prosecutor in the case.

After IFFI, Anupam Patnaik’s ‘Pratikshya’ to be screened in Washington DC