12-YO orphan boy in Odisha turns savior; applauded for bravery 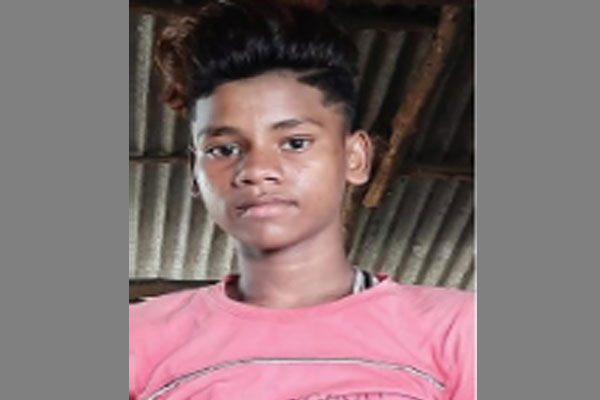 Malkangiri:  An innominate 12-year-old boy became a hero for locals of Balimela town in Odisha’s Malkangiri district after he risked his life to save a minor girl from drowning in a river.

Bulu Muduli saved a schoolgirl, who had jumped into the river to end her life after finding out she had failed in annual Matric Examination, results of which were declared on July 29.

As per information, the girl went to a bridge near Balimela Power House after knowing her Matric results and stood there for quite some time. Meanwhile, Bulu was passing by on his cycle for some work. The girl stopped him and asked if he had a mobile phone. Saying he didn’t have one, Bulu left the spot. On his way back, he stopped by a crowd and learnt that the girl had jumped into the river.

Without giving second thought, Bulu jumped into the river to rescue the girl.  Although the water current didn’t favour the 12-year-old’s efforts, he managed to catch hold of the girl and swim ashore along the girl.

Later, locals reached out to the two kids. While Bulu was fine, the girl was barely breathing. Someone from the crowd pumped out water from the girl’s body and then she was immediately rushed to Balimela hospital.

The 12-year-old boy’s bravery was later applauded by the locals. Bulu, the savior of the hour, is an orphan.  Born in a poor family, the kid has lost his parents. He now lives with his elder sister but due to poor financial conditions, he had to leave his studies midway.