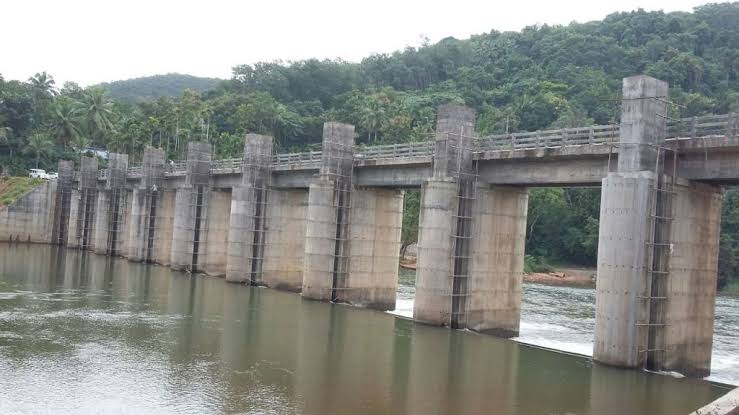 Bhubaneswar: A total of 14,588 check dams have been constructed in Odisha in last 10 years (2010-2019) irrigating 1,47,000 hectares of land in the State. Water Resources (WR) Minister Raghunandan Das informed this replying to a question raised in the state Assembly here today.

Detailing further, the Minister said the state Government has targeted to construct 2000 check dams in 2019-20 financial year. A total of Rs 333.84 crore was earmarked for this, out of which Rs 302.23 crore has already been spent by February end.

After being cornered by legislators over collapse of check dams in the state, Raghunandan said construction of check dams is not only carried out by the Water Resources Department but also by Agriculture and  SC/ST Development Departments and the dams constructed by the WR Department do not develop any defect.

Later, Assembly Speaker directed the WR minister to provide all members a list of existing check dams in the state. After receiving the report, the legislative members will assess condition of check dams in their respective jurisdictions and submit reports. On the basis of the reports, further necessary action will be taken in this regard, the Speaker ordered.