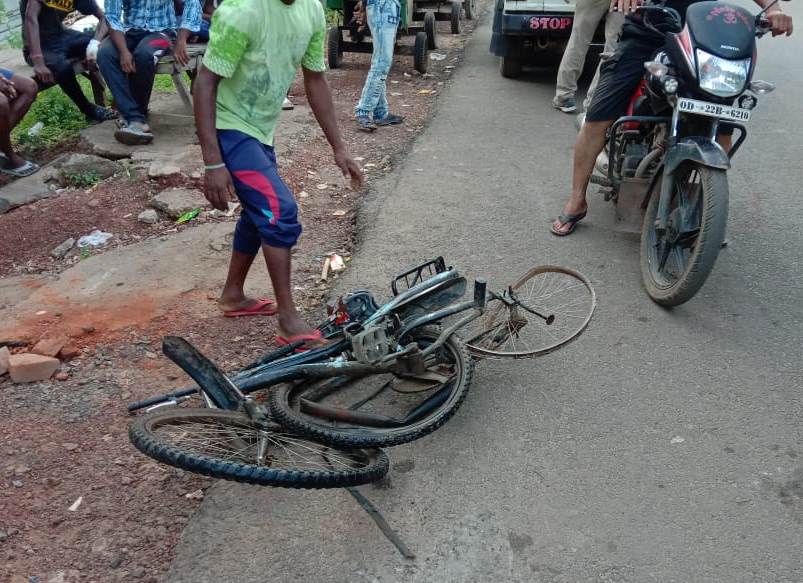 According to reports, a speeding car hit two bicycles which they were riding on NH-16, killing them on the spot around 5.30 am. The deceased have been identified as Sumit Sahu and Subhankar Mallick of Kuansa area. Both were school students.

The Town police have recovered the bodies and sent those to the Bhadrak district headquarters hospital for post-mortem. The car driver fled the spot with the vehicle after the accident. Cops have initiated efforts to trace the erring vehicle.