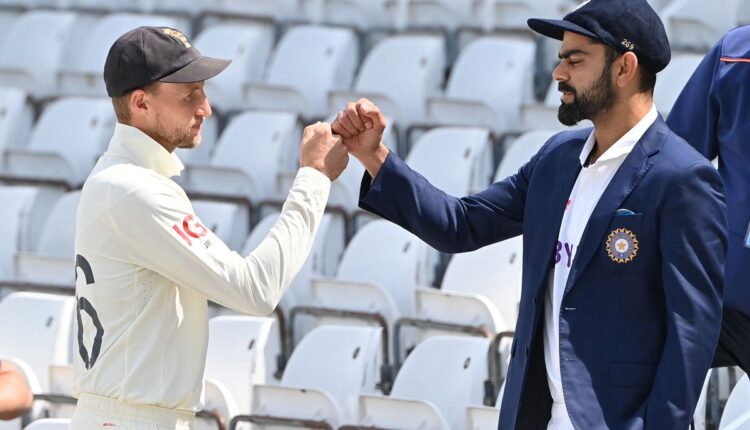 London/Bhubaneswar: England have won the toss and elected to bowl first against India in the second Test here at Lord’s on Thursday.

A recap of significant events happened in India in 2021

England batsman Ollie Pope has been released from the squad for the second Test, said the England & Wales Cricket Board (ECB) on Thursday.

Pope was not a part of the England eleven in the rain-affected first Test at Trent Bridge, which ended in a draw.