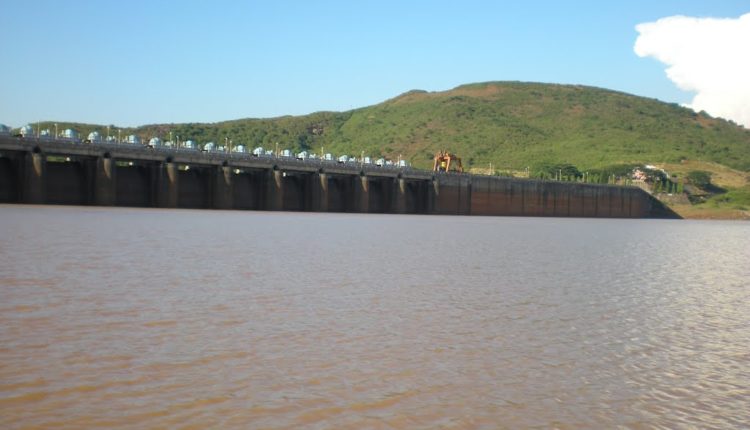 Sources said seven Plus III Second Year Science students of the college left the college at around 11 am today and went to the site to celebrate birthday of one of them. However, three of them slipped and fell into the deep water. Soon after, a firefighting team was called in and the three students were rescued from the water. Though they were rushed to a hospital here, doctors declared them dead.

Of the three deceased, Ramakant and Sandeep Pujari were residents of Malkangiri district while the other hailed from Bhadrak. Meanwhile, Koraput Town police has begun an inquiry into the incident.