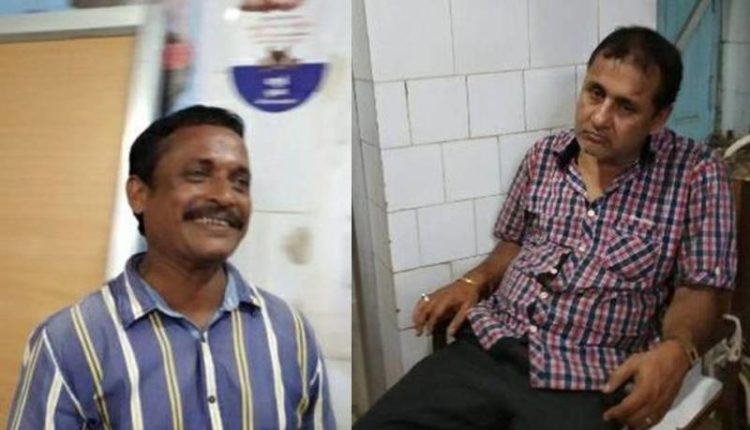 According to reports, the three were boozing at a bar near the office around 3 pm today. On being informed, the Collector reached the spot and later took action against the trio.