Over 30 countries to participate in Aero India 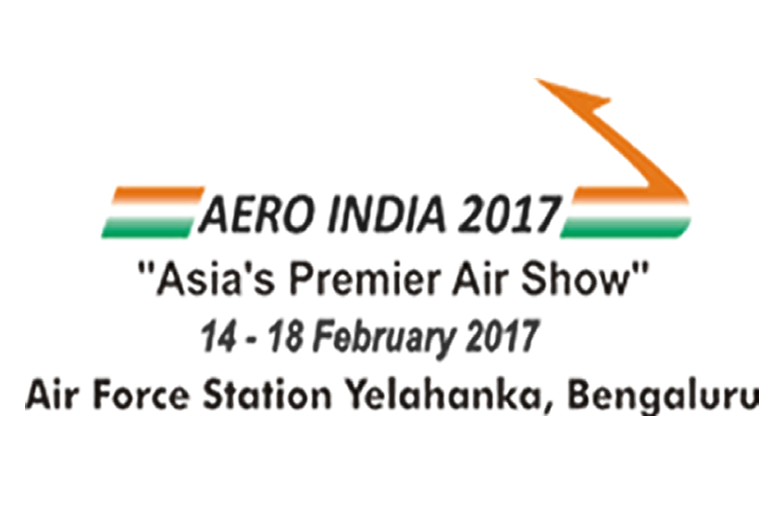 Over 30 countries and 72 aircraft will participate in the Aero India this year, with more than 500 companies and two lakh visitors expected to attend the biennial air show and aviation exhibition.

The 11th edition of Aero India will be held from February 14 to 18 at Yelahanka, Bengaluru.

An official statement said over 270 Indian companies and 279 foreign firms will take part in the event, which will also have an Indian aerospace investors’ meet, a seminar on micro, small and medium enterprises on ‘Make in India for Aerospace’.

The air shows will also feature aerobatics including by the Indian Air Force’s Surya Kiran team, the Scandinavian Air Show Team from Sweden, and the UK’S Evolvkos Aerobatic Team.

“Aero India which began in 1996 has carved a niche for itself as a premium aerospace and aviation exhibition in the international arena and has become one of the most sought after exhibitions in the Asian region in terms of participation from across the globe,” the statement added. (IANS)