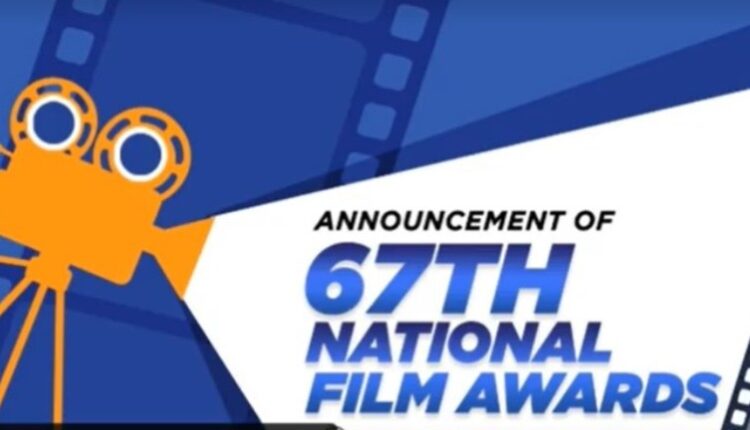 While ‘Sala Budhar Badla’ directed by Sabyasachi Mohapatra and Filmmaker Nila Madhab Panda’s ‘Kalira Atita’ were announced as the Best Feature Films in each of the language specified in the Schedule VIII of the Constitution, the Best Arts and Culture Film Award went to Odia film Ashutosh Pattnaik’s ‘Shrikshetra-Ru-Sahijata’ in non-feature films category.

The Directorate of Film Festivals under the Ministry of Information and Broadcasting announced the winners today.