81 crorepatis in fray for 2nd phase polls in Odisha 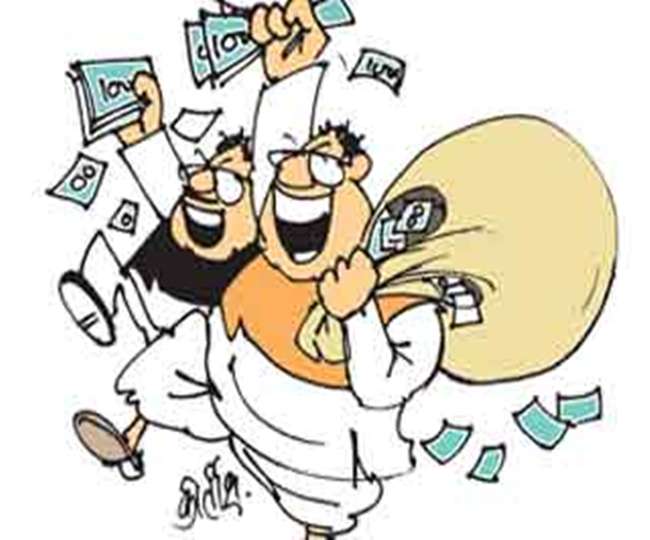 Bhubaneswar: As many as 81 candidates contesting for the second phase of Lok Sabha and Assembly elections in Odisha are crorepatis, with Biju Janata Dal (BJD) President and Chief Minister Naveen Patnaik topping the list, said a report on Monday.

According to the Odisha Election Watch and Association for Democratic Reforms (ADR) report, out of the 35 Lok Sabha candidates, 11 have assets worth over Rs 1 crore.

The average of assets per candidate contesting the second phase of Lok Sabha polls is Rs 2.65 crore, the report said.

The ADR also analysed the affidavits submitted by 241 out of the 244 candidates contesting for 35 Assembly segments. Seventy of these candidates are crorepatis.

Among the candidates 21 from BJD, 20 from BJP, 13 from Congress, and one from Aam Aadmi Party (AAP) have declared assets worth more than Rs 1 crore.

The second phase of polling will be held for Bargarh, Sundargarh, Bolangir, Kandhamal and Aska Lok Sabha seats and 35 Assembly seats under them on April 18.

40-plus temperatures at 12 places in Odisha