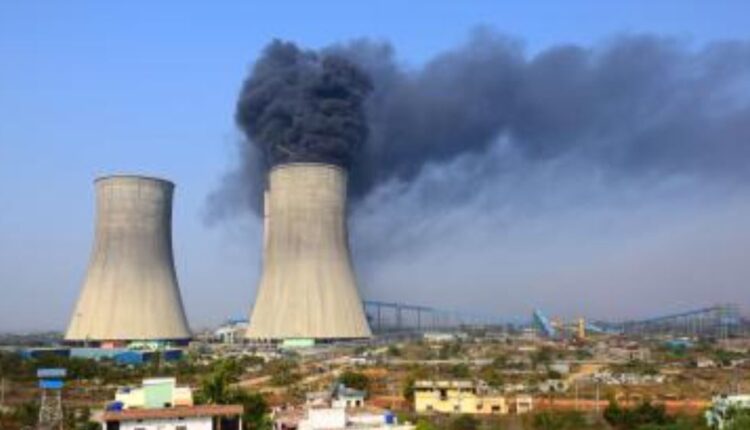 Bhubaneswar: The Odisha government has decided to bring back 871 acres of land allotted to Tata Power to set up a coal-based thermal power plant in Cuttack district.

The Odisha cabinet headed by Chief Minister Naveen Patnaik on Wednesday approved a proposal for this purpose.

The cabinet has approved the proposal of Odisha’s land acquisition arm Odisha Industrial Infrastructure Development (Idco) to bring back 871.427 acres of land for its land bank from Tata Power Co. Ltd. which had been earlier leased out for its coal-based thermal power plant at Barang Tahasil in Cuttack district, said chief secretary S.C. Mahapatra.

The procured land can be utilised for attracting new industrial and infrastructure projects, which will create huge employment opportunities for the people of Odisha, he said.

For this purpose, the state government has decided to provide Rs 62.83 crore to Idco, said Mahapatra.

The cabinet has also decided to extend the Mission Shakti scheme for another period of five years with a budgetary allocation of Rs 4,973.39 crore. Mission Shakti, one of the popular vote bank schemes of the Naveen Patnaik government, will now continue till the financial year 2026-27.

Similarly, the government has decided to merge the District Rural Development Agencies (DRDAs) with Zilla Parishads (ZPs) in all districts. It has further decided to install one lakh deep bore wells in five years under the Biju Krushak Vikash Yojana – Deep Bore Well Secha Karyakrama with an outlay of Rs 4,198.16 crore.

Besides, the cabinet approved tenders for execution of five piped drinking water supply projects worth Rs 1,081 crore in different rural pockets of the state. These projects are targeted to be completed in the next two years, he added.