Abdur Rehman brought to Odisha for deposition, sent back due to judge’s absence 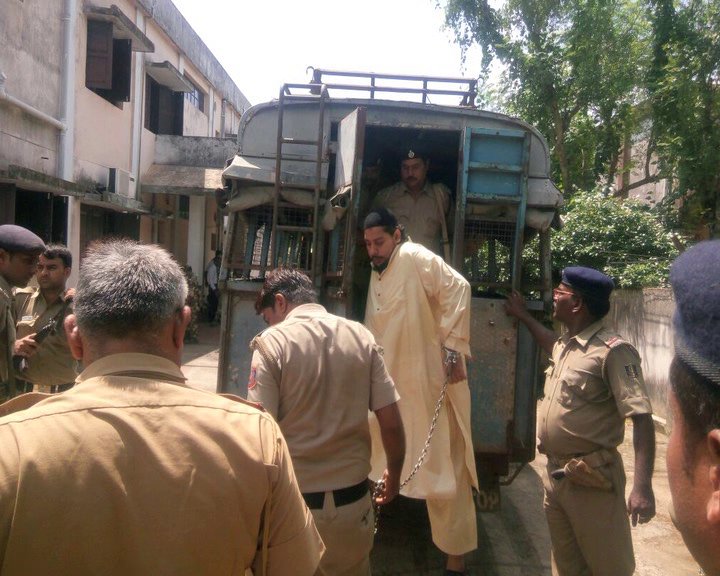 Suspected al-Qaeda in Indian Subcontinent (AQIS) operative Abdur Rehman was today brought to Odisha from Tihar Central Jail in Delhi for deposition before the Judicial Magistrate First Class (JMFC) court here in connection with a case against him at Jagatpur police station but was sent back due to absence of the judge.

Rehman will be produced before the court on June 12, reports said.

Earlier in the day, he was brought from Delhi to Odisha amid tight security and kept at Chauliaganj police station.

Accusing Rehman of treason, conspiracy, unlawful activities, training and financing terror activities among others, the STF had filed charge sheet against him at the court in December last year.

Notably, Rehman, a resident of Paschimkachha in Cuttack, was arrested by the Delhi Police on December 16, 2015 on charges of radicalizing youths for terror activities. Later, he was booked under provisions of the Unlawful Activities (Prevention) Act.

Rehman, who ran a madrasa in Tangi area near Cuttack, had alleged links with a man involved in a failed car bomb attack at the Glasgow International Airport in 2007, Odisha police had alleged.

Further, the police had also said that he is a member of AQIS.