Accused drives away vehicle from police station in Odisha, arrested 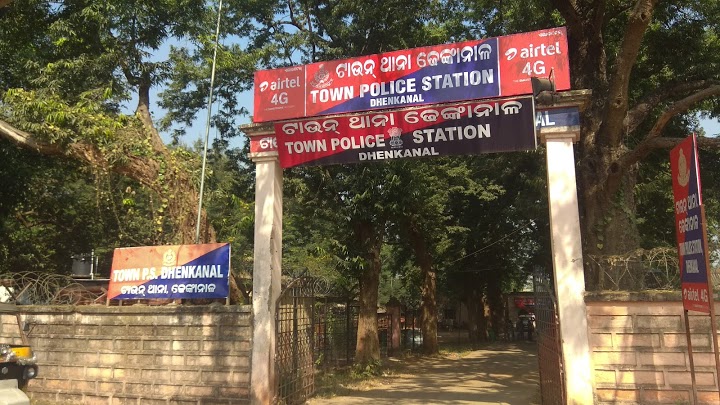 Dhenkanal: In a bizarre incident, an accused drove away a vehicle from the premises of Dhenkanal Town police station here today. However, he was later arrested by police.

Reportedly, the Town police had detained one Dharmendra Swain of Bainsia village under Gandia police limits and brought him to the police station for interrogation. Seeing an unlocked SUV parked on the police station premises, the accused managed to reach there and started the vehicle on the sly before droving it away.

Later, the cops swung into action and arrested him from Khuntuni police station area.

Crime against women down by over 21% in cities: NCRB report