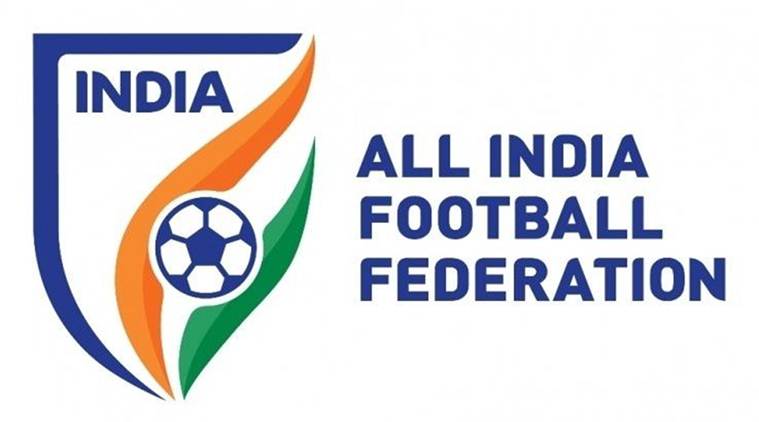 The premier football tournament will be the first edition of Super Cup.

The final has been rescheduled from April 22 to April 25.

Earlier, the match was scheduled to be played at Kochi in Kerala. However, the AIFF yesterday confirmed the venue to hold the match in Bhubaneswar.

Total 20 qualifiers will participate in the match. The top six teams from I-League and Indian Super League will directly play the Super Cup final. Four teams will go on to qualify the final round of the game. The draw for the qualifiers is scheduled on March 9 when the bottom four teams of India’s two prime leagues will meet each other.

The AIFF has decided to field six foreign players in each squad. All the matches scheduled at either 5.30 pm or 8.00 pm.