Another boat capsizes in Odisha’s Kendrapara 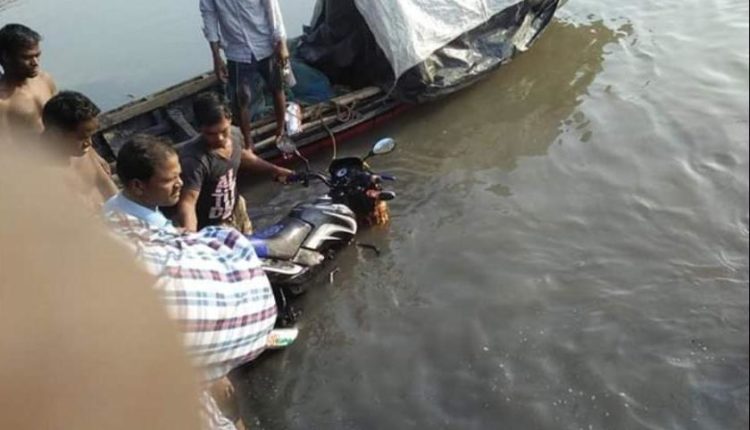 Kendrapara: Passengers had a narrow escape after a boat they had boarded capsized in a river near Bijaynagar Ghat under Mahakalpada block in Odisha’s Kendrapara district today.

According to reports, the boat carrying as many as 25 passengers capsized in the Gobari River in the afternoon. However, all the passengers managed to save their lives in the mishap. Besides, locals of Bijaynagar village rescued five bikes from the water body.

Worth mentioning, as many as 10 persons, including eight children, were killed after the boat they had boarded for a picnic capsized in Mahanadi river mouth near Nipania in Kendrapara district on January 2.