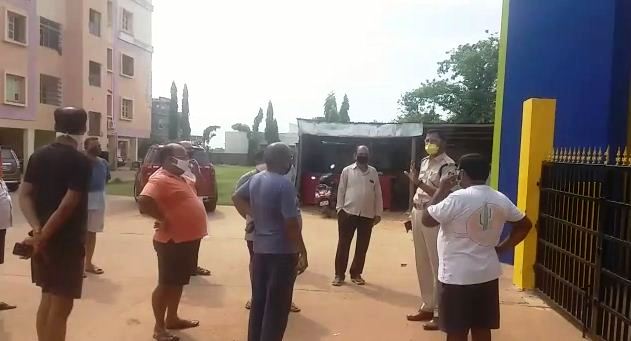 The abductee has been identified as Kaibalya Patnaik. As per a police complaint lodged by his wife, a youth hurled chilli powder at his eyes this morning around 6.30 AM and kidnapped him by threatening him with a sword.

The accused had last night tried to enter the apartment premises forcibly and was resisted by security staffers. The entire incident has been captured on CCTV camera.

On being informed, police reached the spot and initiated investigation. Airfield Police Station IIC Gyanendra Sahu said Patnaik has been released by the kidnapper.