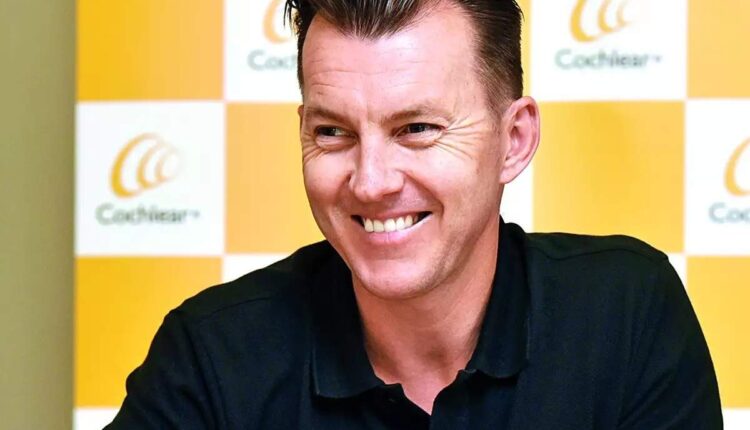 Dubai: Former Australia pacer Brett Lee has considered India to be the favourites for winning the ICC men’s T20 World Cup. Lee has also picked opener KL Rahul and pacer Mohammed Shami to be the top run-scorer and wicket-taker of the tournament.

“But saying that, I think India are probably the favourites with their top four or five batters and their bowling attack. I have KL Rahul down as the top run-scorer in the tournament and Mohammed Shami to be the leading wicket-taker, purely going on the last few months. So if they deliver and India have one of the leading run-scorers and wicket-takers, it’s a good start,” wrote Lee in his column for the ICC on Thursday.

Rahul, who will open the batting with Rohit Sharma in the tournament, scored 295 runs from six matches in the second leg of IPL 2021 in the UAE for Punjab Kings. He also had two half-centuries to his name with the highest score of an unbeaten 98 against Chennai Super Kings in his team’s last league match. In two warm-up matches against England and Australia, Rahul scored 51 and 39 respectively.

Shami, on the other hand, scalped 11 wickets in six matches for Punjab Kings in the UAE leg of IPL 2021, including two three-wicket hauls. In the warm-up match against England, Shami took 3/40 in his four overs, taking out Jos Buttler, Jason Roy, and Liam Livingstone.

“The teams who have had success on these wickets are generally from the sub-continent, so they normally have that advantage. But because we have just had the back end of the IPL played on these pitches, I think it brings the playing field a lot closer and both the Aussies and Proteas will be thinking that,” added Lee.

Lee expressed his happiness over the marquee event happening amidst the Covid-19 pandemic. “First and foremost, it is great to be back at a big tournament again. The ICC Men’s T20 World Cup 2021 is huge and it is so good to have this event because so many people have been locked down around the world.”

“T20 cricket is a great format to bring people together and I am expecting to see some brilliant cricket in the next few weeks. Hopefully, a lot of that will come from Australia, who begin their campaign against old foes, South Africa, on Saturday.”