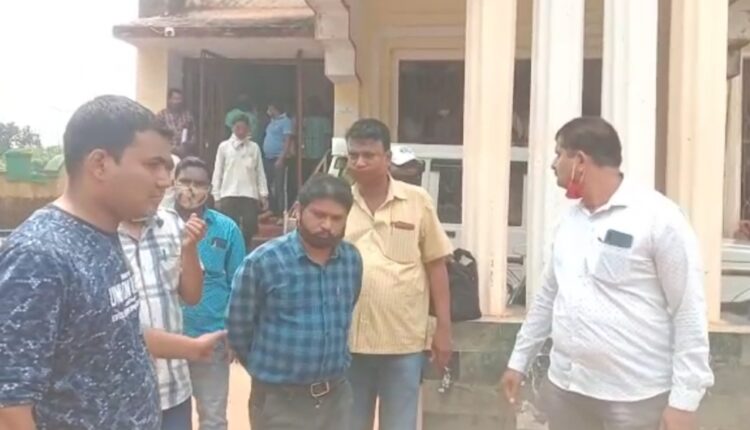 Rayagada: Vigilance sleuths today arrested the Revenue Assistant at the office of Kashipur Block Development Officer (BDO) in Rayagada district on charges of demanding and accepting bribe of Rs 4,000.

As per the complaint, the accused had demanded the bribe to issue work order in favour of the complainant for construction of a passenger rest shed at Dangasil village under MLALAD fund. However, a trap was laid and  Sahu was caught red-handed.

The officials also seized the money and initiated a further inquiry in this connection.