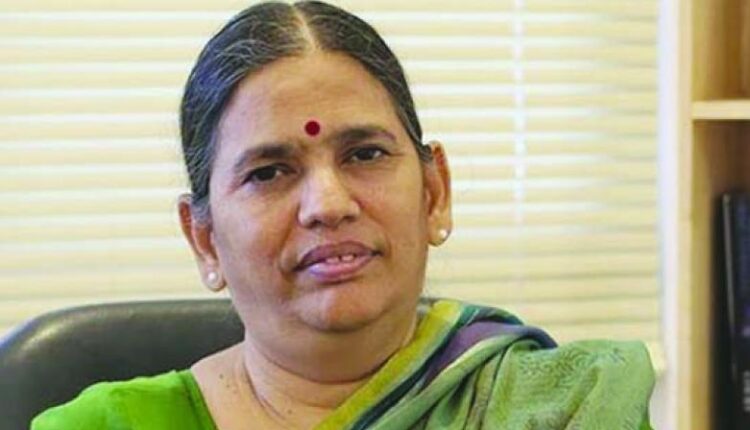 Bharadwaj will appear before the special NIA court on December 8 to finalise her release on bail.

The Bombay HC however rejected the bail pleas of eight others accused in the case namely Sudhir Dawale, Dr P Varavara Rao, Rona Wilson, Advocate Surendra Gadling, Professor Shoma Sen, Mahesh Raut, Vernon Gonsalves and Arun Ferreira who were all arrested between June-August in the year 2018.

A division bench of Justices SS Shinde and NJ Jamadar had reserved the verdict in Bharadwaj’s default plea on August 4 and the criminal application by eight others on September 1.