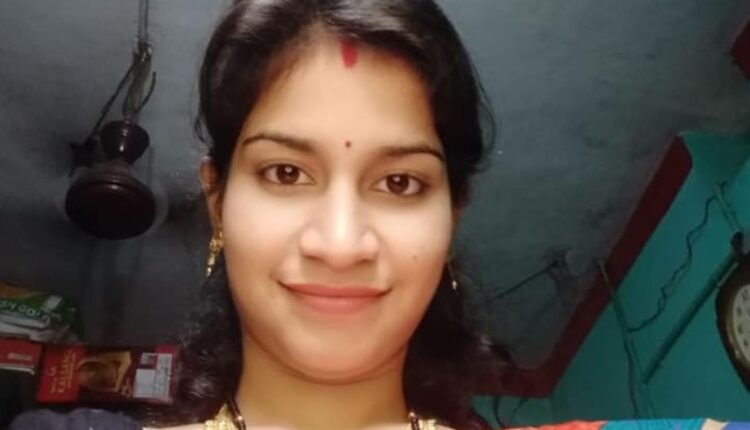 It was a pre-planned murder as the accused had decided to kill her son first, then murder her and eventually die by suicide, the police official said.

Fortunately, the child survived as the kid was not present at the house.

The DCP further said that there was no evidence indicating forcible entry of the accused into the house.

The accused is currently undergoing treatment. After completion of the treatment, he will be questioned, the official said.

On the other hand, mother of accused Jagannath Pradhan today revealed that her son and deceased Priyanka Priyadarshini Sahoo were in a relationship before her marriage.

Jagannath allegedly murdered Priyanka by slitting her throat and later tried to end his life by cutting his wrist at her house in Bhimatangi area here on July 5, in the absence of her husband. The accused was rescued by police and admitted to the Capital Hospital here for treatment.

Twitter will be in trouble if it fails to comply with India rules: Delhi HC