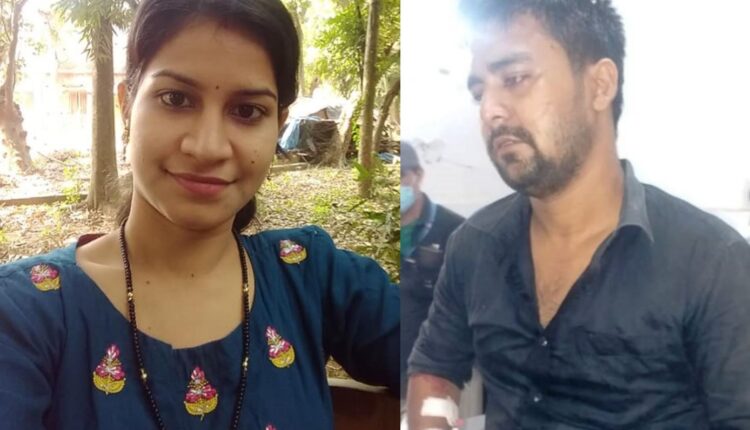 Bhubaneswar: In a significant development in the sensational Bhimatangi murder case, mother of accused Jagannath Pradhan today revealed that her son and deceased Priyanka Priyadarshini Sahoo were in a relationship before her marriage.

“My son and Priyanka had an affair before her marriage. However, he had promised me not to contact her after the marriage. Following the birth of her child, she telephoned my son and initiated conversation,” said Jagannath’s mother.

“On the fateful day, my son informed me in the morning that he was going to the local market. I had no clue about his intentions, otherwise I would have stopped him,” she said.

Jagannath allegedly murdered Priyanka by slitting her throat and later tried to end his life by cutting his wrist at her house in Bhimatangi area here on July 5, in the absence of her husband. The accused was rescued by police and admitted to the Capital Hospital here for treatment.

COVID vaccination in Odisha to complete in 4-5 months