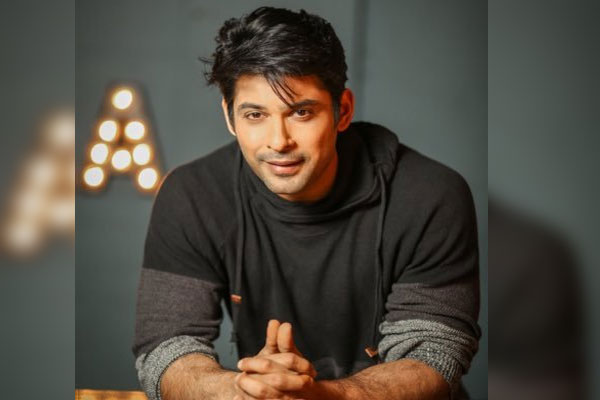 Mumbai:  Television actor Sidharth Shukla has been nominated for two weeks as punishment, after reportedly getting into a physical fight with TV actress Mahira Sharma in a task in the 13th season of “Bigg Boss”.

A source from “Bigg Boss” told IANS that Sidharth has got nominated for getting too aggressive during a task called the “Bigg Boss Transport”.

Social media platforms have been abuzz since Tuesday about Siddharth after he reportedly got into a physical fight with TV actress Mahira, who injured herself during a task on the daily show airing on Colors.

In a leaked promo of Tuesday’s episode that is doing the rounds on social media, Sidharth is seen getting evicted for hurting Mahira while they were performing a task.

However, Siddharth’s fans don’t seem to be in the mood to see him evicted. All through Tuesday and Wednesday, hashtags like #wesupportsidshukla and #sidhartshukla have been trending on Twitter.