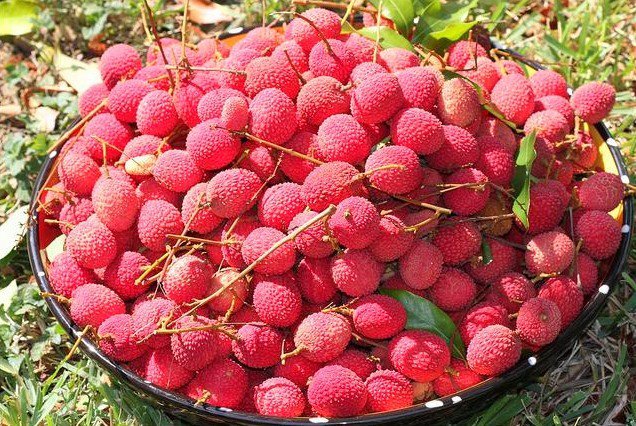 Bhubaneswar: The Odisha government today asked officials for sample test of litchi fruit being sold in different markets in the state after Health experts suspected that the deaths of children in Bihar’s Muzaffarpur were linked to toxins present in the popular fruit.

Litchi is being most commonly blamed for the Acute Encephalitis Syndrome (AES) outbreak in Bihar. The mystery fever has already killed more than 100 children in Muzaffarpur district, renowned for its litchi crop.

Odisha Health Minister Naba Kishore Das has directed Food Safety Commissioners to get the sample test done of litchi being sold in various markets to ascertain whether it has any links to the disease or not.

“We have asked for a sample test of litchi as we don’t want the Bihar case doesn’t happen here,” Das told reporters here.

Research suggests that lychee fruit contains a toxin that can cause low blood sugar level, especially when eaten on an empty stomach.

The fruit, known for its sweet and flowery flavour, is typically consumed fresh and sometimes used in other food items, including ice creams, or processed into juice.

Earlier some health officials had said that eating lychees on an empty stomach and dehydration due to extreme heat and humidity were some of the causes of the outbreak of encephalitis in Bihar.