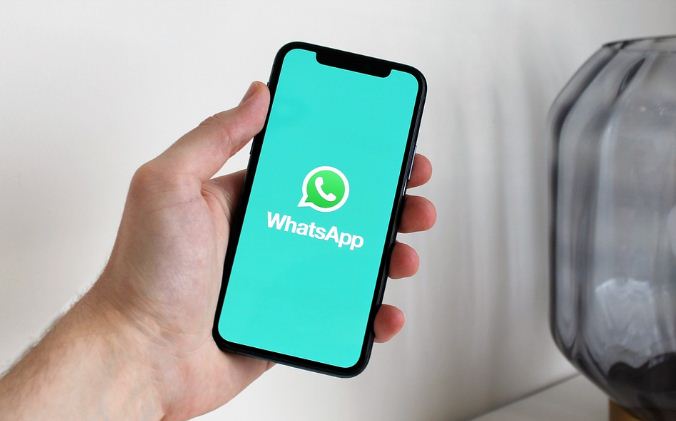 Patna: A IAS Deputy Secretary-rank officer in Bihar has been booked for allegedly uploading an objectionable post on social media on Saturday, police said.

A case under various sections of the Indian Penal Code and the IT Act was filed against Alok Kumar, presently posted as Deputy Secretary in the Election Department in Patna, in the Economic Offences Wing police station here.

The officer’s mobile phone number was used to post objectionable contents, derogatory to a particular religious community, on Whatsapp and can trigger communal violence, and riots in the state under current circumstances, as per the press statement issued by the EOW.

“Such an objectionable post can trigger communal violence in the present situation. When we investigated the IP address of the mobile phone which was used for uploading the video content on Whatsapp, the location was found at Yarpur-Khagaul road near Bhikhari Thakur overbridge, GPO Gardanibagh, Patna. During investigation, it appeared that the mobile phone belonged to an IAS officer named Alok Kumar who is posted in the Election Department,” a senior EOW officer said.