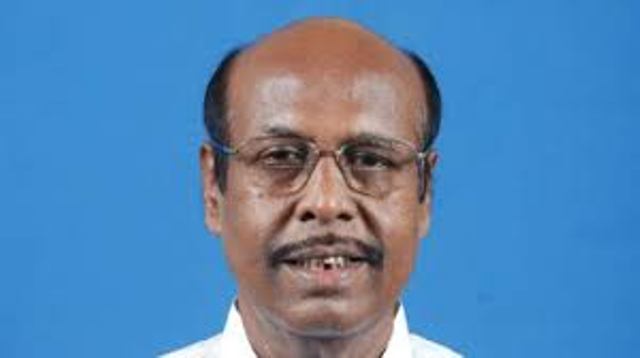 This was informed by party State General Secretary Bijay Nayak in a statement.

The former Sukinda MLA was expelled from the party for his intemperate outburst against the leadership in an interview to a local newspaper in September, 2014.

When asked whether he is still interested to contest the polls, the veteran leader said in negative. “I am no more interested to be in electoral politics.”