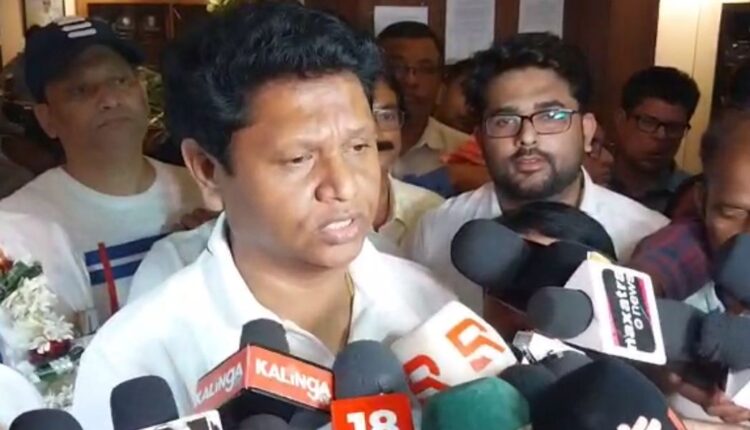 Das today filed his nomination for the topmost post of the OCA.

“Das will be elected unopposed as OCA president as no one else has filed nomination for the post,” said a member of the cricket association.

Former OCA president Pankaj Lochan Mohanty has filed his nomination for the vice-president post. Former OCA Secretary Sanjay Behera and former treasurer Bikash Pradhan are all set to get the second term in the cricket association.

The results of the OCA election would be formally declared on October 28.

Upon their election to the OCA, the new office bearers will hold their posts for three years.