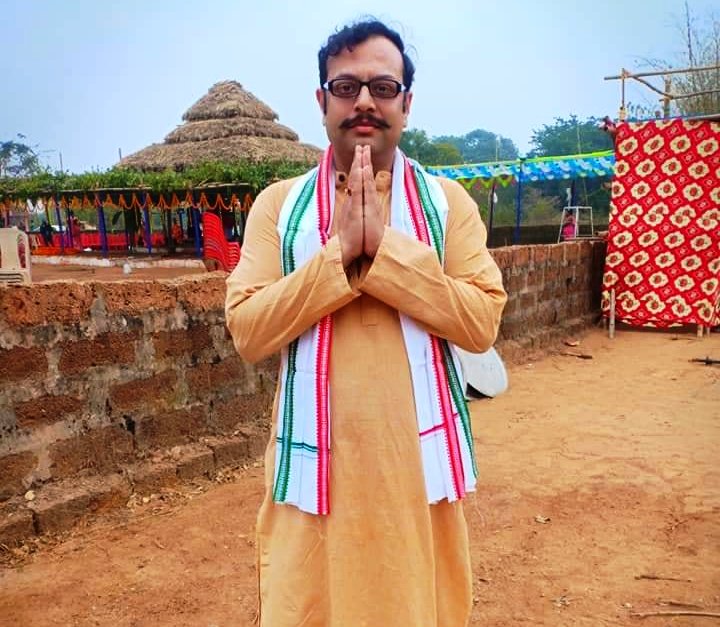 Worth mentioning, Rishabh was hopeful of getting BJD ticket to contest from Begunia Assembly segment. However, he was denied a ticket.

BJD’s 2019 poll manifesto to be realistic

Yet another BJD MLA quits party ahead of polls