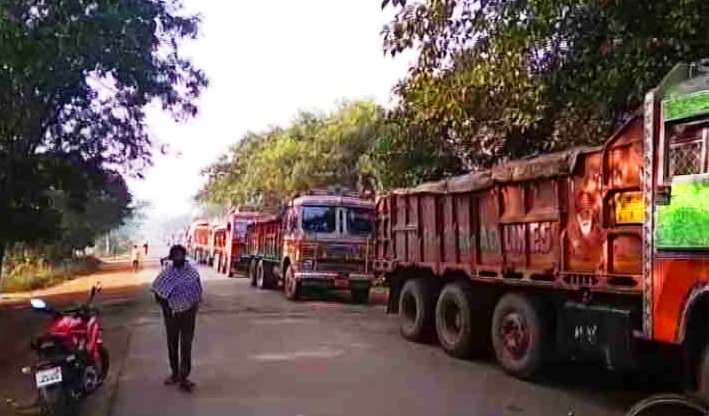 Rourkela: Pressing for fulfillment of a six-point charter of demands, BJP today observed a 12-hour bandh in Bonai of Sundergarh district disrupting normal life at several places in the region.

Their demands include speedy work of Bimalagada-Talcher railway project and declaring Bonai block as complete drought-hit.

Meanwhile, police personnel were deployed at several places in the town to avoid any untoward incident during the bandh.