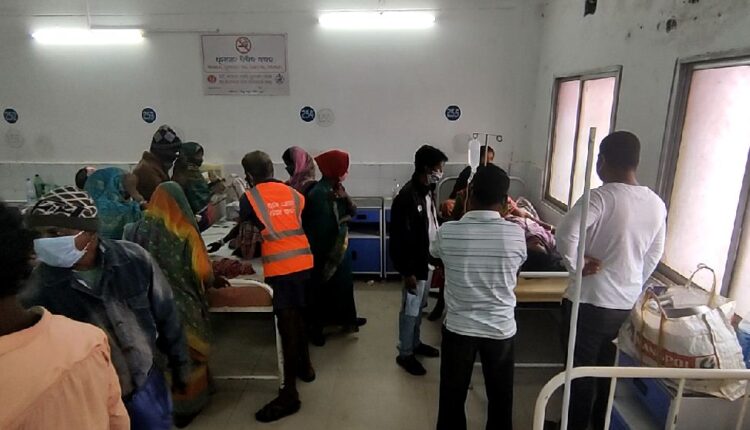 Puri: As many as three persons sustained critical injuries after being attacked by a wild boar in Odisha’s Puri town early this morning.

According to reports, the boar attacked two women sanitation workers– Rohini Nayak and Pramila Nayak– at Bharat Sevashram Chhak near Swargadwar here around 4.30 am when they were performing their duty.

Later, the animal attacked and injured an elderly man at Nolia Sahi here. The victims have been admitted to the District Headquarters Hospital for treatment.

Residents of the locality were panic-stricken over the presence of the boar in the area. The animal reportedly strayed into the town from Brahmagiri forest.

Elephant dies after being hit by train in Odisha’s Sambalpur