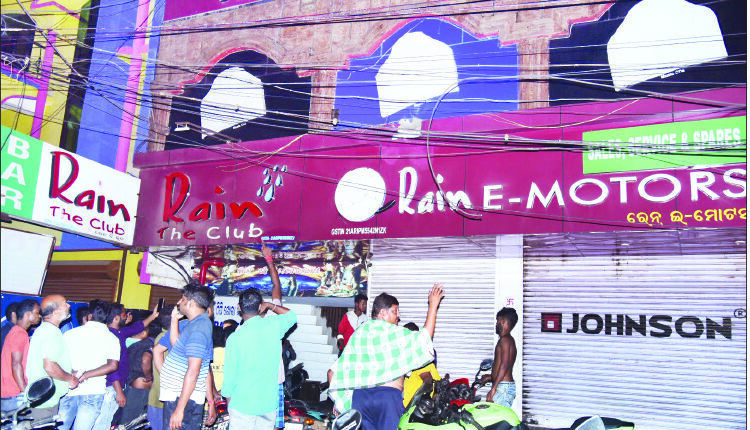 The incident has left the locals panic-stricken. The owner of the bar has lodged a complaint in this regard with the Laxmisagar police.

As per the complainant, as many as three men reached near the bar on a motorcycle at around 11 PM. Moments later, they hurled the crude bombs at the bar and fled the spot.

The bar owner was previously attacked over extortion of money. The incident of last night might have been a fallout of the same, he said.