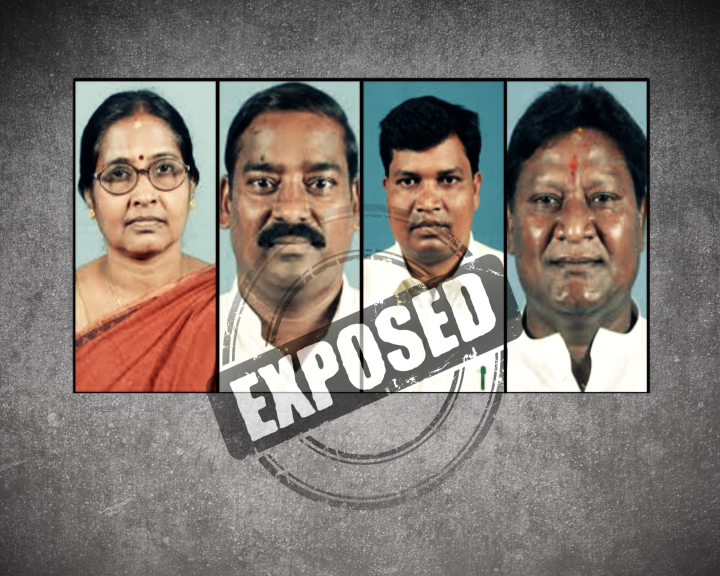 The BJP today filed an FIR against Odisha Chief Minister Naveen Patnaik and four BJD MLAs in connection with the incident of the legislators caught on camera seeking bribe for facilitating setting up of industries in their constituencies.

While Hindol MLA Seemarani Nayak has been exposed in the video who is asking for a bribe of Rs 40 crore to help obtain No Objection Certificate (NOC) for an industry interested to set up a textile mill in Dhenkanal district, Chhendipada MLA Susant Kumar Behera was seen demanding Rs 8 crore to help setting up of a power plant in Angul.

On the other hand, the video showed Karanjia legislator Bijay Kumar Nayak demanding Rs 5 crore for facilitating in bringing up a power unit in his constituency. Similarly, the first time MLA from Bhawanipatna Anam Nayak also fell into the operation as he too was seen demanding money for facilitating setting up of a power plant in his constituency in Kalahandi district.