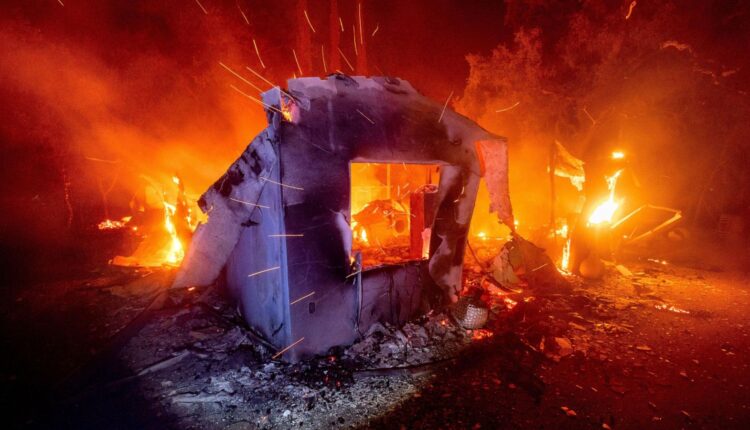 Two wildfires burning out of control in Southern California where over 100,000 people are now being evacuated. “The sky was orange, kind of like doomsday,” said Ed Pascasio as he fled from the Silverado Fire with his sister in law, niece and wife. “I’ve never seen it change dramatically that fast.”

Roads were packed with cars as residents were fleeing, which felt like a movie scene, Pascasio said. Many neighbours left at the same time and were shocked by the speed at which this was happening.

Both, the Silverado Fire and the Blue Ridge Fire have quickly spread to scorch over 10,000 acres in Orange County, California. This year at least 8,000 fire incidents have been reported in California alone which have burned down approximately 4 million acres of land and claimed 31 lives this year so far. Windy and dry weather has led to quite a few power shut-offs which have prevented a few fires. 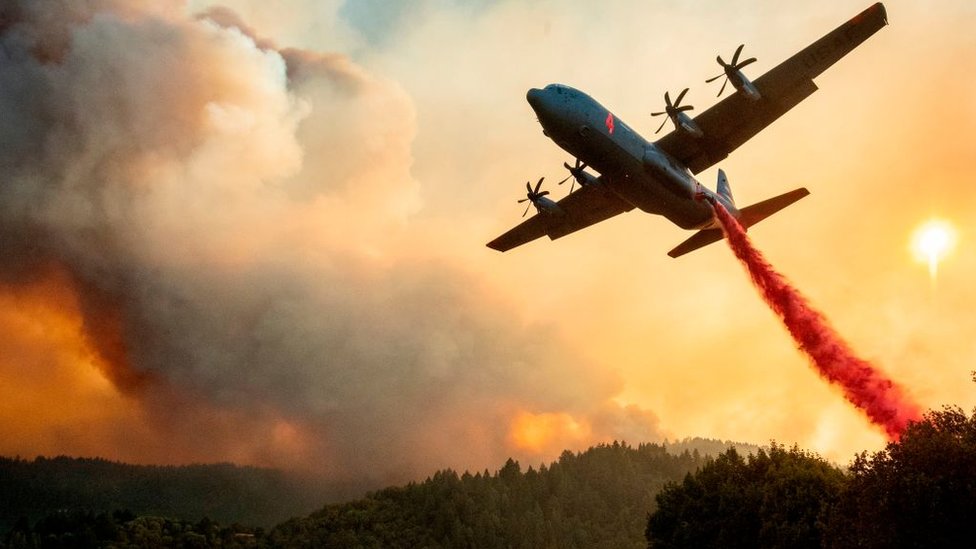 It is believed that a power line may have ignited the Silverado Fire which very quickly quadrupled in size. It has burned 7,200 acres near Irvine according to a report filed with California Public Utilities Commission. “…(It) appears that a lashing wire attached to a telecommunications line may have contacted SCE’s power line above it, possibly starting the fire,” said Southern California Edison spokesman, Chris Abel told CNN.

Fire officials said that 700 people are trying to douse two fires and two of them were critically injured. The affected men suffered second and third-degree burns. The Orange Country Fire Authority Chief Brian Fennessy visited the injured firefighters – two men ages 26 and 3, in the emergency room but they were both incubated. “Our firefighters are some of the bravest in the world. This is a very hazardous job,” Fennessy said. They were part of Orange County Fire Authority’s ground crew however their names have not been released.

Odisha’s Similipal Sanctuary to reopen for visitors from Nov 1

‘Mental health problems to be next pandemic after Covid’