Govt employee run over by car in Odisha capital, dies 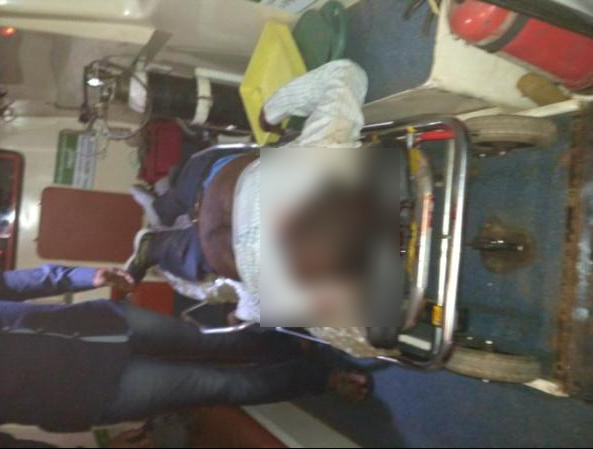 Bhubaneswar: A pedestrian died from his injuries after he was run over by a speeding car during morning walk here.

Although, the name of the deceased is yet to be ascertained, he is identified as a government employee working at State Secretariat.

The incident took place at Bhimtangi area in the city.

According to reports, a speeding car rammed the pedestrian while he was walking in the morning at around 5 am. He was admitted to a hospital in critical condition where the doctors declared him dead.