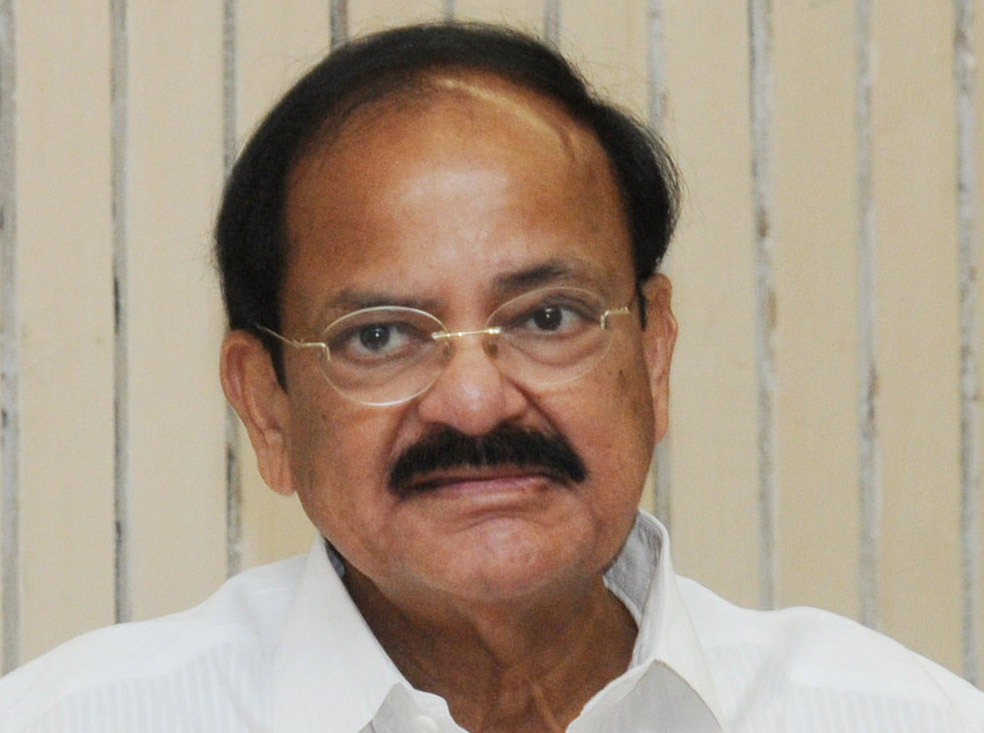 Bhubaneswar: Amidst protests by ruling BJD government in Odisha against neighbouring Chhattisgarh over Mahanadi water sharing dispute, Union Urban Development Minister M Venkaiah Naidu said that Centre cannot intervene in the issue as it is matter of sub judice.

Buoyed Congress expects BJD ouster in Odisha in next polls

When asked about the possibility of drought like situation in Odisha if Chhattisgarh government will not release Mahanadi River water into the lower catchment area, Naidu said, “Odisha government may inform the court about it.”

The matter needs to be resolved. The state government should think about the issue and make solution, he said.

Notably, the union ministers are visiting across the country to inform people about the policies, welfare programmes and schemes launched by the BJP-led NDA government.

The BJP leaders are organising Sabka Saath Sabka Vikas and Modi fest programmes. The photo exhibition is also being held by DAVP and they are meeting the beneficiaries getting benefits under various welfare schemes, he added.

He clarified the term ‘Modi fest’, which is not Narendra Modi, but Making Of Development India festival.

The union minister also monitored cleanliness and other operations in AIR & PIB offices in Bhubaneswar along with his colleague Union Petroleum Minister Dharmendra Pradhan.

Mahanadi issue: Bijoy Mohapatra turns a pain in the neck for…