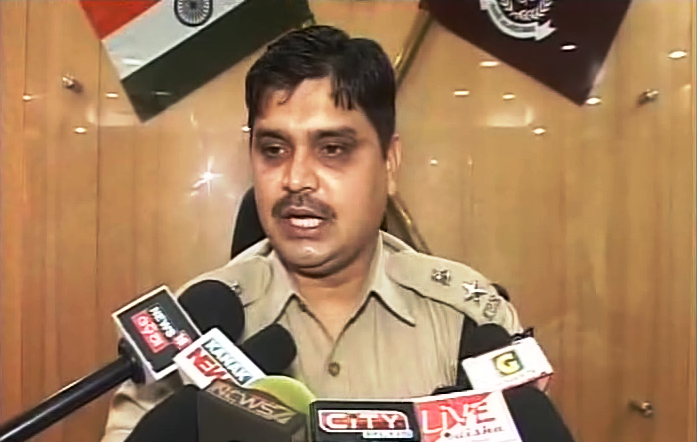 Briefing mediapersons, Berhampur Superintendent of Police (SP) Pinak Mishra said, “A series of snatching cases have been reported in the Berhampur police district for the last one month. Five cases were lodged at Berhampur Sadar, BN Pur, Golanthara and Gopalpur police stations. The four accused were earlier arrested in several cases and later released from jail on bail.”

He further said, “We are investigating the case from other angles and have identified a few more persons associated with the gang. They are absconding. Efforts are on to nab them soon.”

Here are lifestyle changes you need to avoid diabetes

Man stopped from burying self to ‘reach God’