Chronology of events in Nirbhaya case 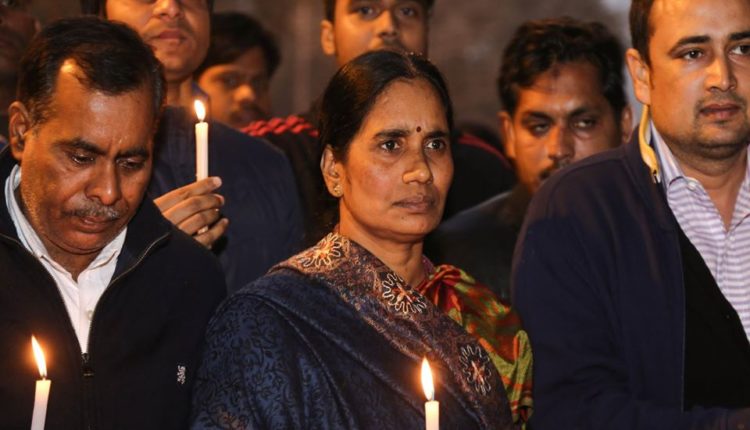 New Delhi: Following is the chronology of events in the 2012 Nirbhaya gang rape and murder case in which a Delhi court Friday postponed the execution of their black warrants till further order.