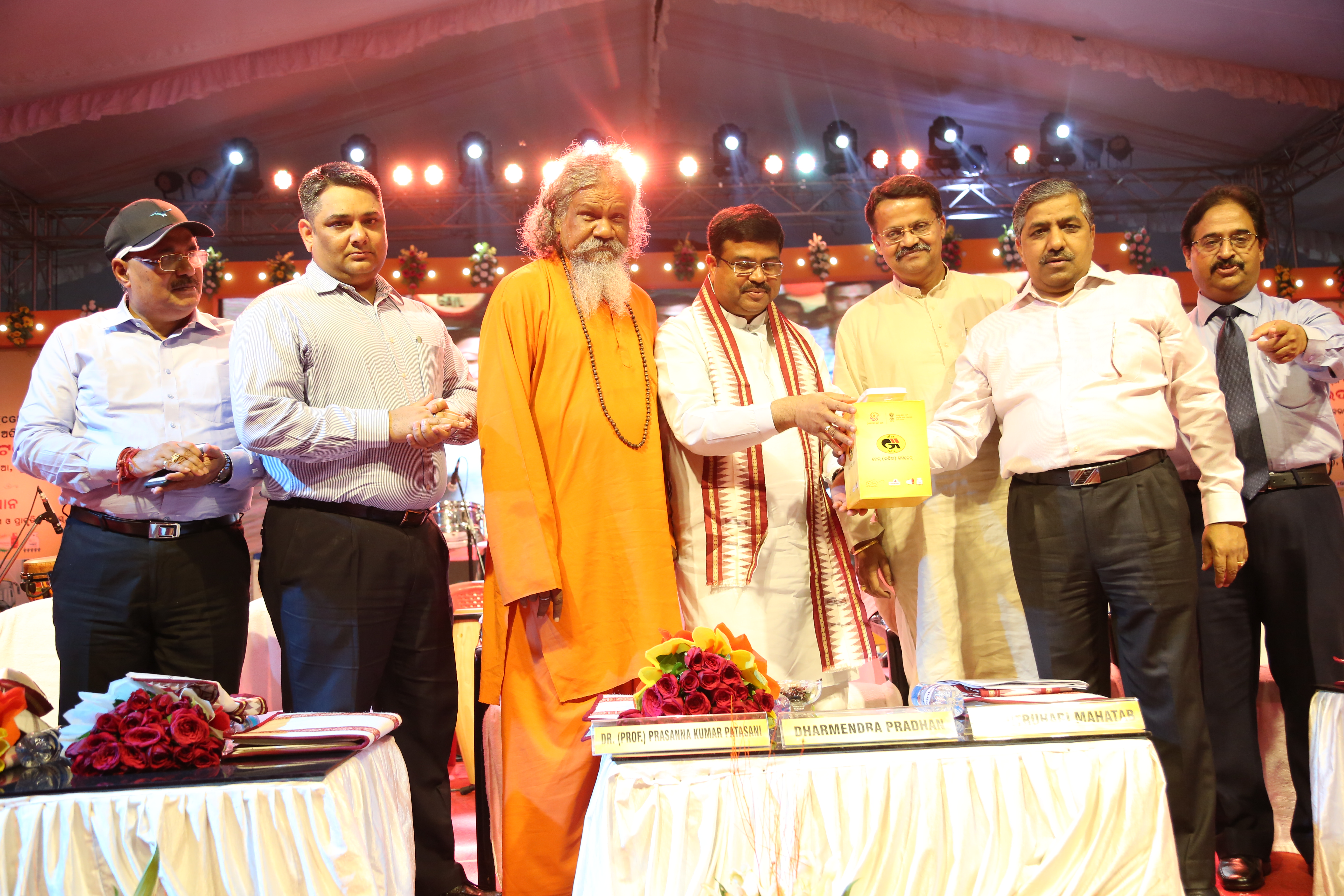 “Modi government is dedicated to the poor in the country. With the launch of piped gas supply network in Cuttack and Bhubaneswar, 24 CNG stations will come up in these cities. With this, fuel expenses on auto rickshaws will come down by 30 percent as compared to the traditional fuel. The pipeline project will create enormous employment opportunities,” Dharmendra Pradhan said on the occasion.

Notably, the Bhubaneswar CGD project will be built with a capital expenditure of around Rs 1, 000 crore. It will benefit around 25 lakh people in Khordha district and around 2.5 lakh households will be supplied with environment friendly, safe and economic piped natural gas (PNG). Moreover, 24 CNG stations will be commissioned in the first three to five years to supply compressed natural gas (CNG) fuel to around 1 lakh vehicles.

Similarly in Cuttack CGD project, the capital expenditure will be around Rs 750 crore. Around 26 lakh people will be benefitted by this project while 2.5 lakh households will get PNG connections. In addition, CNG will be available to 50,000 vehicles through 20 CNG stations which will be set up in next three to five years.

Soon, the piped gas network will be extended to Rourkela, Jharsuguda, Dhamra, Bhadrak, Jajpur, Sambalpur and other towns.

The event marked an important step towards developing a gas-based economy and linking Eastern India to the country’s Natural Gas Grid through the Jagdishpur – Haldia & Bokaro – Dhamra Natural Gas Pipeline (JHBDPL). The pipeline, popularly known as ‘Pradhan Mantri Urja Ganga’, will pass through five states – Uttar Pradesh, Bihar, Jharkhand, Odisha and West Bengal – and the longest stretch – 762 kms – will be built in Odisha.

In Odisha, the pipeline will be constructed at an estimated investment of Rs 4,000 crores and have a length of about 762 km covering 13 districts, i.e., Bhadrak, Jajpur, Dhenkanal, Angul, Sundergarh, Sambalpur, Jharsuguda, Debagarh, Jagatsinghpur, Cuttack, Khordha, Puri and Kendrapara.

Bhubaneswar MP Prasanna Kumar Patasani and Cuttack MP Bhartruhari Mahtab were among the dignitaries present on the occasion.