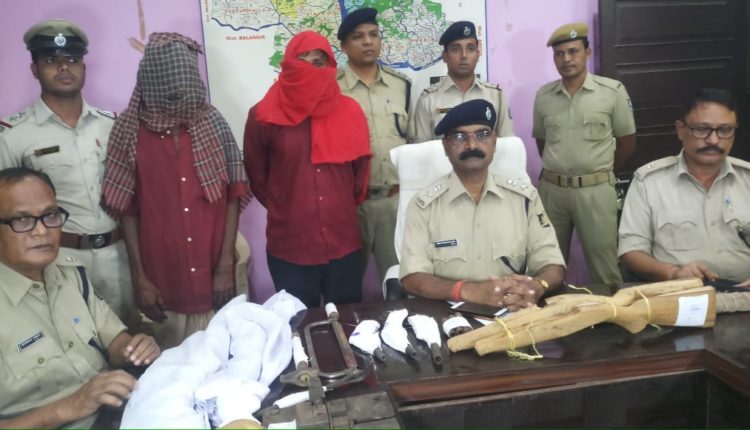 Acting on a tip off, Sonepur police raided a house where country made guns were being made. Following the raid, two persons were arrested. The arrested persons have been identified as Ramesh Behera from Kusang village under Harabhanga police limits and Nirmal Joshi from Bagicha Sahi under Sadar police limits here.

The duo was arrested and forwarded to court today.

They have been arrested under Arms Act.

Odisha: Man meets with accident as portion of bridge caves in