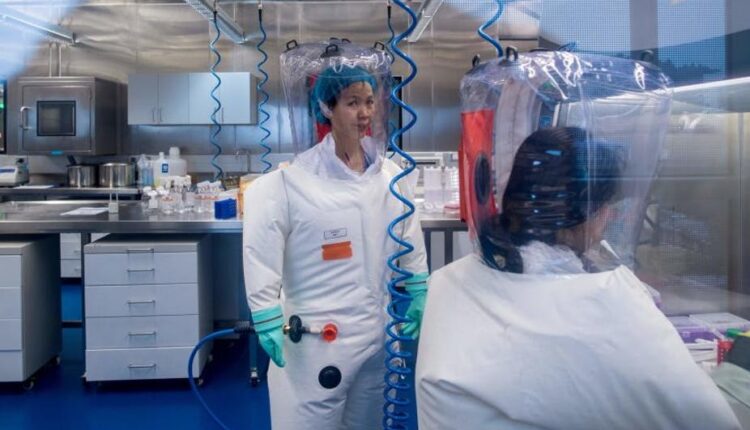 New York: Amid the leaked Anthony S Fauci emails and independent investigations into the Wuhan lab secrets, reports have emerged again that the Wuhan Institute of Virology in China was funded by the US government and the virology lab, headed by Shi Zhengli, received nearly $600,000 in ‘gain-of-function’ research.

At a US Senate hearing on May 11, Senator Rand Paul (R-Ky) said that scientists in the US have long known how to mutate animal viruses to infect humans.

“For years, Dr Ralph Baric, a virologist in the US, has been collaborating with Dr Shi Zhengli of the Wuhan Virology Institute, sharing his discoveries about how to create super viruses. This gain-of-function research has been funded by the NIH. Dr Fauci, do you still support funding of the NIH funding of the lab in Wuhan?,” he told the hearing.

Fauci, director of the National Institute of Allergy and Infectious Diseases, replied: “Senator Paul, with all due respect, you are entirely and completely incorrect that the NIH has not never and does not now fund gain-of-function research in the Wuhan Institute of Virology.”

However, according to documents obtained by Daily Mail last year, the controversial Wuhan Institute of Virology in China undertook coronavirus experiments on bats and other wild animals which were funded by a $3.4 million grant from the US government.

Zhengli, also known as the ‘Bat Women,’ is back in limelight as the conversation around the ‘gain-of-function’ research have once again started to dominate the headlines.

In 2014, the National Institute of Allergy and Infectious Diseases, the NIH arm that Fauci heads, awarded a $3.4 million grant to the New York-based EcoHealth Alliance, which aims to protect people from viruses that jump from species to species.

“The research was considered crucial in part because coronaviruses had previously emerged in China and begun to spread among humans. EcoHealth Alliance paid the lab $598,500 over five years. The lab had secured approval from both the U.S. State Department and the NIH,” the report mentioned.

All parties involved in the grant to the Wuhan Institute of Virology have denied that it involved gain-of-function research.

In Wuhan, China, where the first cases of the coronavirus emerged in late 2019, at least two labs studied coronaviruses that originate in bats — the Wuhan Institute of Virology (WIV) and the Wuhan Center for Disease Control and Prevention (WHCDC).

“Both are close to the seafood market that was originally deemed the source of the outbreak. The WIV is about eight miles (nearly 13 km) away. The WHCDC is right around the corner,” according to a report in the Washington Post.

The WIV is where Zhengli works. The WIV has a biosafety level 4 (BSL-4) laboratory, the most secure, where researchers wear protective suits.

“But some of WIV’s more controversial experiments on bat coronaviruses are believed to have been done at BSL-2 labs, where researchers wear white lab coats and gloves, as in a dental office,” the report mentioned.

Many experts have until recently denied the lab-leak theory and claimed that Covid-19 originated as a natural infection leaping from animals to humans. But now, there has been a shift.

A team of 18 scientists from Universities in the US, Canada, the UK and Switzerland have signed a letter in the journal Science arguing the need to determine the origin of the Covid-19 pandemic.

Various other studies have hinted at Covid-19 as a result of the Wuhan lab-leak.

“There is some smoke here,” said the Washignton Post report.