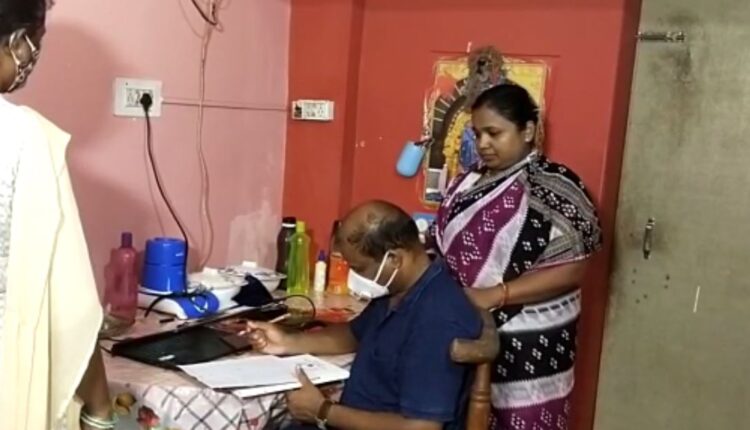 Bhubaneswar: The Odisha Vigilance today arrested Anganwadi Worker Kabita Mathan for allegedly amassing assets disproportionate to her known sources of income. She will be forwarded to court, today.

The anti-corruption agency had yesterday conducted simultaneous raids at six places related to Mathan and unearthed assets worth over Rs 4 crore.

Mathan was working as an Anganwadi Worker at Koradakanta Anganwadi Centre in Bhubaneswar.

The Vigilance also discovered that the Anganwadi Worker owned one four-wheeler, three two-wheelers, insurance deposits of over Rs 2.2 lakh, gold ornaments weighing around 212 grams worth over Rs 6.36 lakh and other movable and immovable properties.