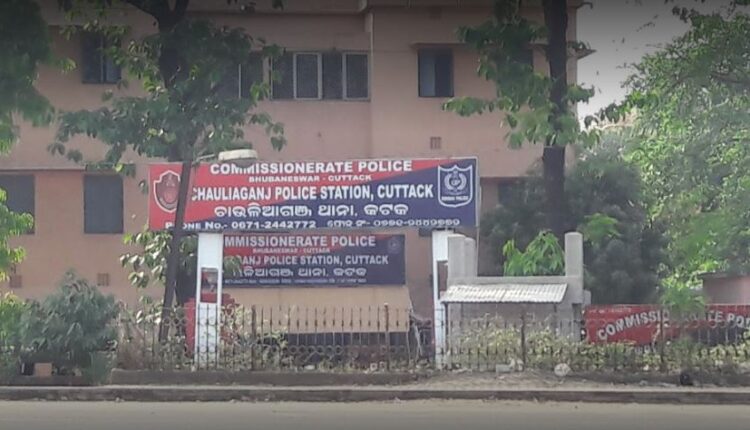 Cuttack: The Chauliaganj police have arrested two persons over their alleged involvement in raping a minor girl in Odisha’s Cuttack city.

They have been identified as Santosh Behera and Rakesh Rout. The two were apprehended within 24 hours of reporting of the offence, said Twin City Police Commissioner Sudhanshu Sarangi.

A case has been registered against the duo under Sections 376 DA, 376(2)(n) of the IPC and Section 6  of the POCSO Act. “Investigation will be completed early for both accused to stand trial and justice done,” tweeted Sarangi.

The police yesterday raided a chicken shop run by the accused in the locality and seized liquor bottles, drugs and objectionable items.

Notably, a 15-year-old girl was allegedly gangraped by two men inside a house located at a secluded place near Gatiroutpatna under Chauliaganj police limits here.

According to reports, the victim, a class-IX girl hailing from Tirtol area of Jagatsinghpur district, was staying with her married elder sister and brother-in-law at Professor Pada here for the last one month after her father started torturing her.

Following a dispute between her sister and brother-in-law, the former asked the minor girl to return to her home. While the girl was waiting for a bus at OMP Square here on the fateful day, Santosh approached her and took her to a house near Gatiroutpatna by luring her with false promise of marriage.

The man and his associate forcibly confined her inside the house for 22 days and raped the victim. The accused duo also recorded the video of the incident on mobile phone and threatened her not to disclose the matter before anyone.

Acting on a tip-off, the Chauliaganj police on October 12 night reached the spot and rescued the girl. She was later handed over to the Childline.

Massive fire breaks out at market complex in Odisha’s Rairangpur