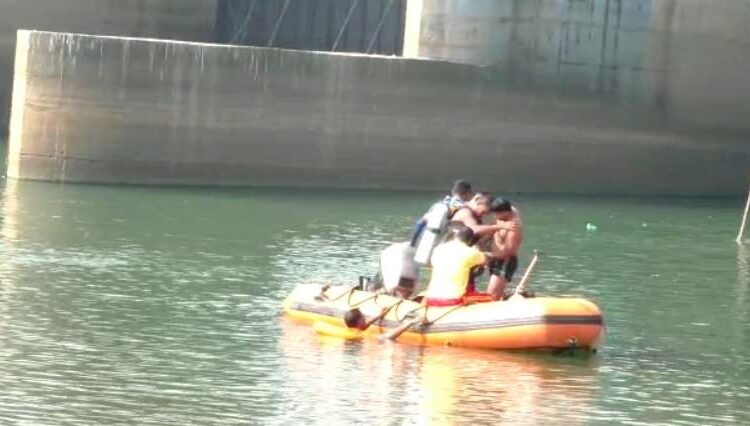 Cuttack: In a tragic incident, a youth who was learning swimming in Mahanadi river near Jobra here drowned in the water body, today.

The deceased was identified as Sohail Khan of Paschimakachha locality under Jagatpur police limits.

According to reports, around 50 youths of Nimpur Sports Club, including Sohail, were undergoing swimming training in Mahanadi when he drowned. His associates were unable to rescue him immediately.

On being informed, Fire Services personnel reached the spot and initiated a rescue operation. However, his body was found from the river after an hour-long operation.

“The body was recovered and sent to the SCB Medical College and Hospital for post-mortem. The trainer has been detained for questioning,” a police official said.

“My son used to undergo training with an aim of serving in the Indian Army. Running and swimming were part of his preparations,” he added.