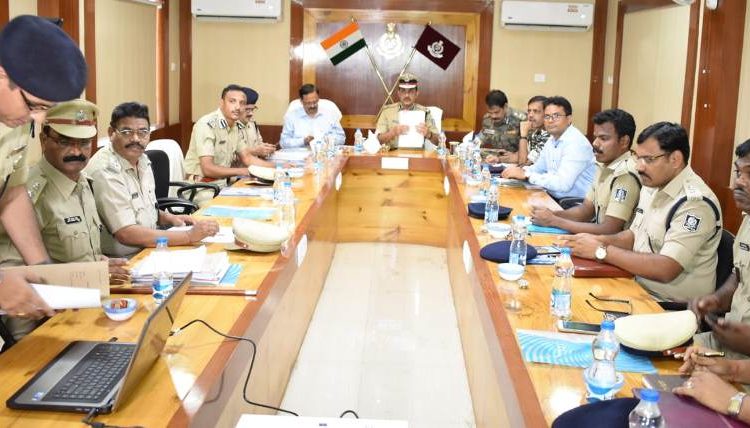 Sambalpur: DGP RP Sharma today took stock of the poll preparedness in western Odisha at a review meeting held at the office of the Revenue Divisional Commissioner (Northern Division) here.

The top cop held discussions with other concerned senior police officers regarding smooth conduct of the upcoming Lok Sabha and Assembly elections in the region. Strategies were chalked out to tackle the increasing Maoist activities in Balangir and Bargarh districts ahead of the polls.

It was decided at the meeting that additional CRPF jawans will be deployed in Maoist-hit areas to avoid any untoward incident before and during the elections.

The DGP advised the police officials present at the meeting to keep a strict vigil on sale of liquor, violent activities and illegal financial transactions.