‘Draupadi Murmu, an inspiration and a benchmark for us to follow’ 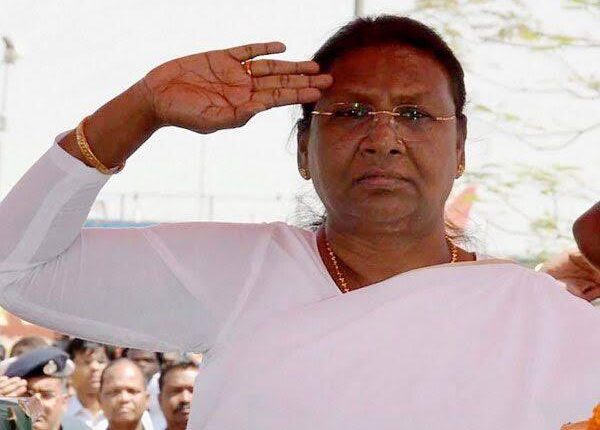 New Delhi: After announcing Draupadi Murmu as NDA’s Presidential candidate, BJP chief J.P. Nadda said that her personality “is an inspiration and a benchmark for us to follow”.

On Tuesday evening, Nadda announced Murmu as the NDA candidate for the President’s post at a press conference.

Later on in a series of tweets, Nadda said, “Smt. Draupadi Murmu Ji with her rich administrative experience, her great history of self-less social service and relentless zeal to work for the upliftment of society, will make her a great President for our country.”

He noted that under the leadership of Prime Minister Narendra Modi, it was an honour to announce her as the Presidential candidate from NDA. “Her personality is an inspiration to us all and a benchmark for us all to follow,” he said.

The BJP chief further noted that her “contributions to our nation are immense and she possesses a lot of expertise in different areas which will be of great benefit to our country.”

“Her efforts towards the upliftment of the marginalised sections of the society are also widely celebrated,” he added.