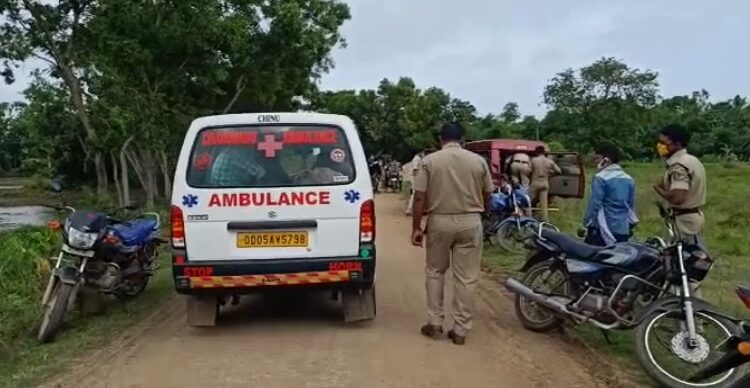 According to reports, Jaga had indulged into fight with some people while he was collecting protection money from different vehicles last night.

The prima facie suggested that he was attacked with sharp weapons and stones.

He was found dead on the road in a pool of blood in the morning today.

On receiving information, Kamarda police rushed to the site and sent the body for post-mortem. Police initiated probe after registering a murder case.

Source said that there are multiple cases against Jaga at different police stations of the states including West Bengal, Jharkhand and Goa apart from Odisha for murder, loot, dacoity and illegal arms supply.